Last month, I introduced comprehensive legislation in Congress to once and for all end the destructive policy of federal marijuana prohibition in America and to remedy the widespread inequities and injustice this policy has brought upon tens of millions of Americans — becoming the first Judiciary Committee Chair in history to take this critical step.

America has a moral responsibility to pass my legislation to end the prohibition of marijuana and take on the oppression at the heart of the War on Drugs.

My bill, The MORE Act, is the most comprehensive marijuana reform bill ever introduced, and it’s backed by a broad coalition of civil rights, criminal justice, drug policy, and immigration groups.

Here’s what it does:

Tell Your Member of Congress to Add Their Name

The hysteria around marijuana is starting to lift as states across the country lead the way in reforming their marijuana laws. It is time for the federal government to follow suit.

Marijuana is a public health and personal freedom issue, not a criminal one. We can no longer afford the moral or financial costs of the War on Drugs. That is why the introduction of The MORE Act is a critical step toward creating just laws around marijuana. 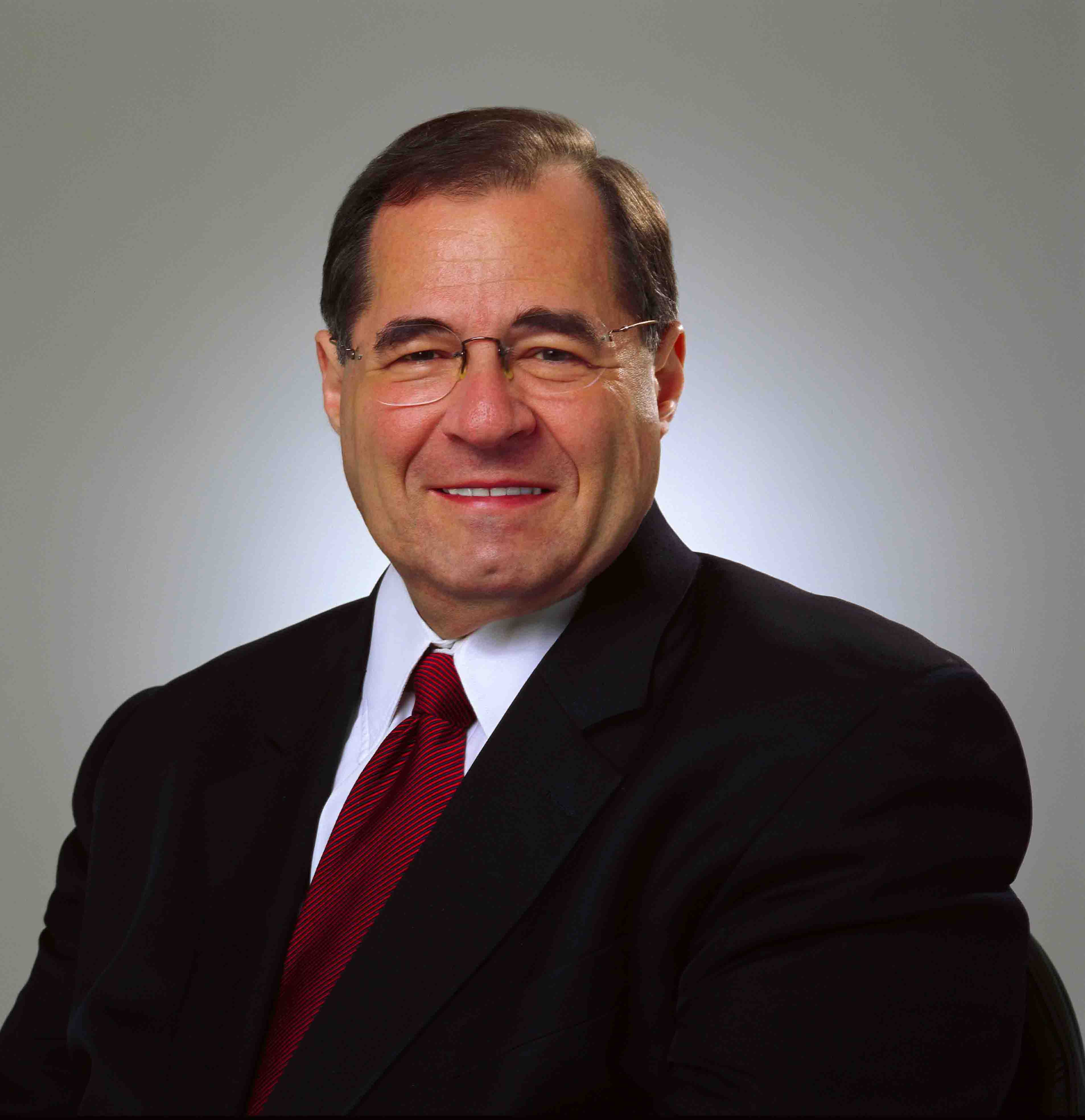 Yours in Reform,
Jerry Nadler