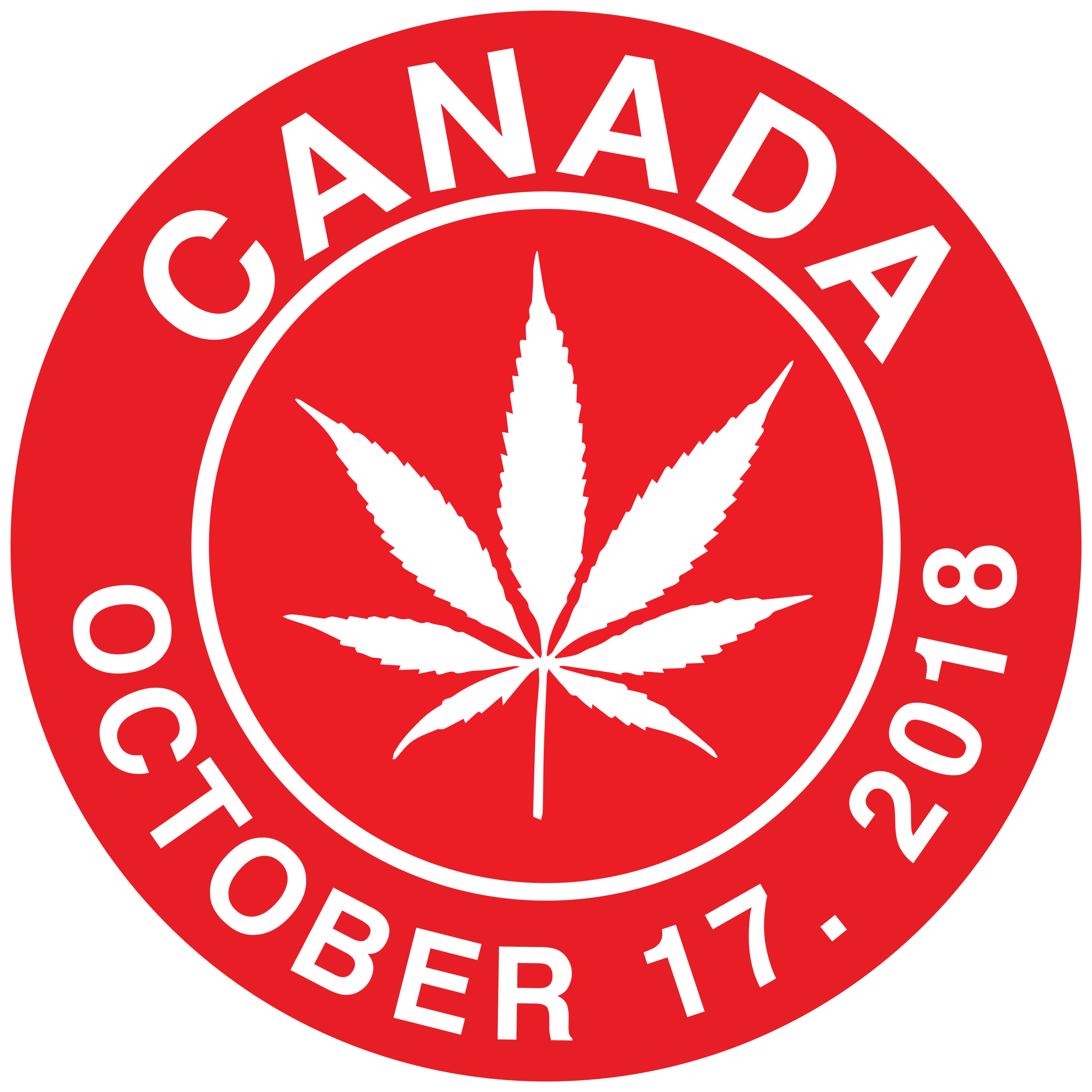 Today, Canada becomes the second nation to explicitly legalize the social use, possession, cultivation, and retail production and sale of cannabis. The new law marks the culmination of an effort led by Prime Minister Justin Trudeau, who promised in 2015, shortly after taking office, to legalize and regulate the marijuana market.

Further, the new law will include expungements of all possession criminal charges of less than 30 grams.

Trudeau was not always in favor of legalization. In fact, for many years he opposed it. That was until he met face-to-face with NORML Canada advocates Kelly Coulter and Andrea Matrosovs in 2012. They presented Trudeau with pro-legalization arguments that he’s still using today as prime minister.

According to the Toronto Star:

Coulter told Trudeau flatly that decriminalization would not keep gangs and organized crime out of the marijuana business. “Al Capone would have loved it if alcohol had only been decriminalized,” she said — a line she often used when talking to politicians.

“I saw the light go on in his eyes,” Coulter said. “He was seeing this as a politician, realizing ‘I can sell this,’ ” she recalled.

Speaking with the Huffington Post in 2013, Trudeau acknowledged that he reversed his position after speaking with NORML members admitting their “line of argument did a long way towards convincing me.” Their conversation persuaded Trudeau that legalizing marijuana use for adults would be the best way for the government to regulate sales, provide consumer safety, and keep it out of the hands of kids.

The Act, Bill C-45, permits those age 18 and older to legally possess (up to 30 grams) and grow cannabis (up to four plants of any size per household). Individual provinces possess the authority to enact additional regulations with respect to distribution, such as raising the legal age limit to purchase cannabis or by restricting home grow operations.

In anticipation of the law change, the US Department of Homeland Security, US Customs and Border Protection Agency published a memorandum in September affirming that those Canadians either involved or invested in the legal cannabis industry may be barred admission into the United States. The agency later updated their policy directive on October 9, 2018, acknowledging: “A Canadian citizen working in … the legal marijuana industry in Canada, coming to the US for reasons unrelated to the marijuana industry will generally be admissible to the United States. However, if a traveler is found to be coming to the US for reason related to the marijuana industry, they may be deemed inadmissible.”

But what about America? We still have a long way to go to achieve the kind of freedom Canadians are celebrating today.

NORML is hard at work making sure Americans have the information they need when they head to the polls on November 6 to elect the most pro-reform candidates in history with our Smoke the Vote voter guide to legalizing marijuana. We’re arming advocates around the country with the persuasive arguments and undisputed facts necessary to have conversations like the one that changed Trudeau’s mind. We aren’t stopping until responsible marijuana consumers are no longer subject to arrest anywhere in America. We need your help to make this goal a reality.

Together, we can legalize marijuana in America, end the arrest of responsible consumers, and make sure there is access to safe, quality products at affordable prices. Together, we’ll keep fighting for our freedom.

← New Endorsements Made By NORML PAC For November Elections
Review: Thousands Of Peer-Reviewed Studies Specific To Medical Cannabis Have Been Published Over Past Decade →