So, after the New York Times legalization editorial, a Kevin Sabet-coalition called called Grass is Not Greener ran a full page ad in the Times – one that has been widely ridiculed by reform groups for actually helping make the case for legalization by visually indicating that marijuana is used by people in all walks of life.

Now, there’s in the New York Times – this time supporting the Compassionate Care Act, paid for by Leafy, a website that reviews and locates medical marijuana locations.

Both ads are below the jump. See which one you think is best. 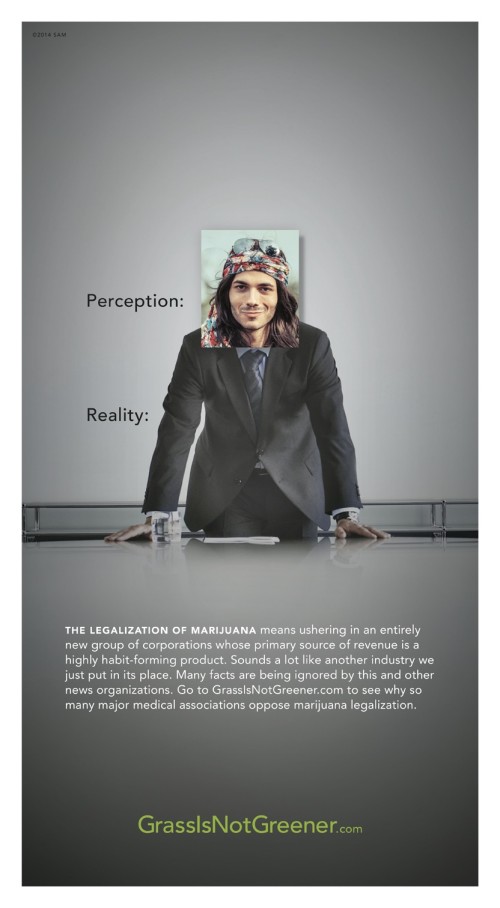 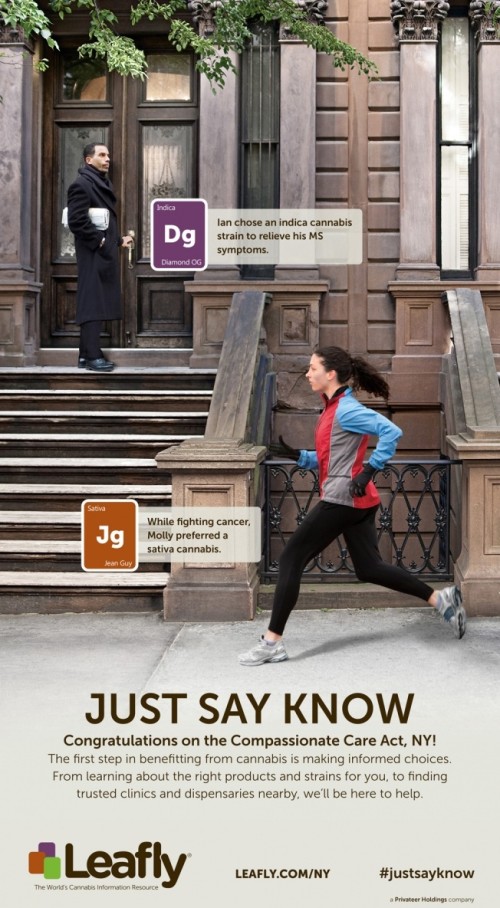