The 2013 Monitoring the Future survey results are out, and you’re going to be hearing about them in the news. The Government will be parceling out bits and pieces of information to the media in ways that are useful to their prohibition story.

What you won’t hear:

What you will hear: 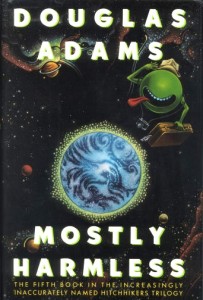 ← Barney Frank on the Gateway
Teen Use Of Alcohol, Tobacco Falls To Historic Lows (But All The Media And The Feds Want To Talk About Is Pot) →