So I decided to check out the new Fox television series dealing with android police officers: Almost Human. I’m a big science fiction fan, so I figured it might be fun.

The opening scene of the pilot was rather disturbing. It was set in the future, but it appeared to be a future in a world where drug policy reformers like us never existed, and prohibition just kept escalating and escalating, leading to a world of super cartels and massively militarized police. 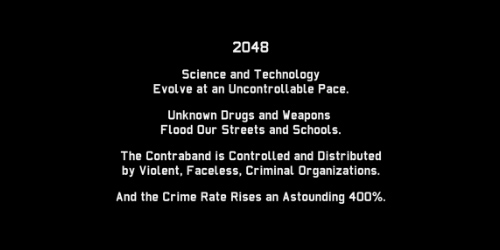 The text continues to say:

Outnumbered and Overwhelmed
Law Enforcement Implements a New Strategy
Every Police Officer is Partnered with an
Advanced, Combat-model Android.

And the first image of an actual future police officer makes it clear that this is policing as drug warriors imagine it. 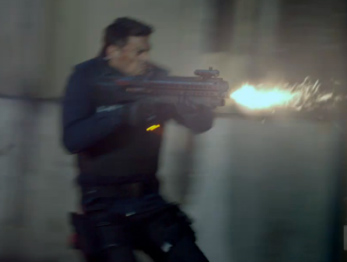 Now the show itself actually calms down a bit after the opening scene and starts getting into the characters and the repartee between the human and android cops.

But I was struck with how good a lesson this was as to our future if we continue our drug war unabated. Pretty bleak.