EFF.ORG (where I’m on the board) filed a Freedom of Information request to FAA about “drones” (Unmanned Aerial Systems, or UAS’s).

It’s taken the FAA a long time to release info; they sent us another batch recently.  This includes several thousand pages of drone authorizations for law enforcement agencies, universities, and the military. 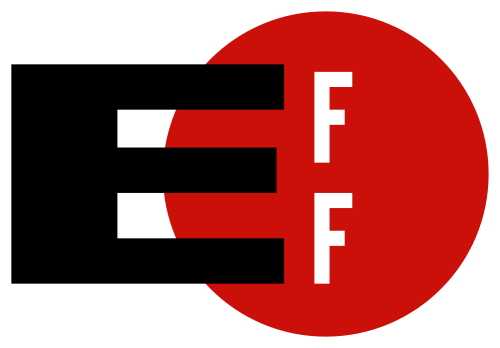 Once again, we see in these records that law enforcement agencies want to use drones to support a whole host of police work. However, many of the agencies are most interested in using drones in drug investigations. For example, the Queen Anne County, Maryland Sheriff’s Department, which is partnering with the federal Department of Justice, Department of Homeland Security and the Navy, applied for a drone license to search farm fields for pot,”surveil people of interest” (including “watching open drug market transactions before initiating an arrest”), and to perform “aerial observation of houses when serving warrants.”

The Gadsden Alabama Police Department also wanted to use its drone for drug enforcement purposes like conducting covert surveillance of drug transactions, while Montgomery County, Texas wanted to use the camera and “FLIR systems” (thermal imaging) on its ShadowHawk drone to support SWAT and narcotics operations by providing “real time area surveillance of the target during high risk operations.” Another Texas law enforcement agency-the Arlington Police Department-also wanted to fly its “Leptron Avenger” drone for narcotics and police missions. Interestingly, the Leptron Avenger can be outfitted with LIDAR (Light Detection And Ranging) technology. While LIDAR can be used to create high-resolution images of the earth’s surface, it is also used in high tech police speed guns-begging the question of whether drones will soon be used for minor traffic violations.

More disturbing than these proposed uses is the fact that some law enforcement agencies, like the Orange County, Florida Sheriff’s Department and Mesa County, Colorado Sheriff, have chosen arbitrarily to withhold some or-in Orange County’s case-almost all information about their drone flights-including what type of drone they’re flying, where they’re flying it, and what they want to use it for-claiming that releasing this information would pose a threat to police work. This risk seems extremely far-fetched, given that other agencies mentioned above and in prior posts have been forthcoming and that even the US Air Force feels comfortable releasing information about where it’s flying drones around the country.

← Study: Teens not so stupid, after all
Study: Cannabis Is A “Potential Exit Drug To Problematic Substance Use” →